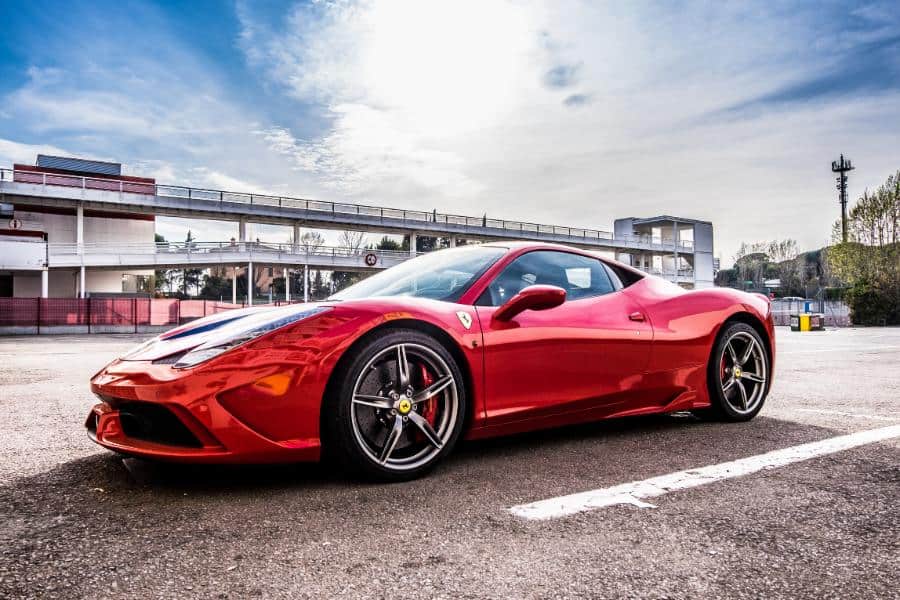 One of the main concerns anyone thinks about when potentially getting into supercar ownership is whether the thing is going to be reliable or not. It’s one thing saving up for years and years to be able to get yourself into a position where you might just be able to afford to buy (or finance) one. It’s another thing to be hit with a massive repair bill when something goes wrong!

There are some things that you just know you have to add to the cost such as insurance, taxes and annual servicing – all of which you can have a pretty good idea about beforehand. The worry is the unexpected costs! What are the chances of something going wrong during ownership? All of a sudden, you’re hit with a $20k bill and you’re considering putting your kids on eBay.

There are some cars that certainly have a better reputation for reliability than others (there’s a reason why many people used to think that Lotus stood for Lots Of Trouble Usually Serious) – however, that’s no longer the case. Indeed, it’s not the case for many supercars but what about the Ferrari 458? What can you expect to go wrong during your years of ownership?

Is the Ferrari 458 reliable? The Ferrari 458 Italia is generally considered to be a reliable supercar. Despite a few problems being reported by its owners, they are not widespread and common enough for the car to be considered as unreliable.

Performance wise, you won’t be surprised to hear (or I bet you probably already know) that the 458 is not slow. Capable of reaching 60 mph in just 3.4 seconds, the V8 behind you will keep pushing you along until it reaches its top-end at just over 200 mph.

As you would expect, a few variants of the 458 would be available during its production. The 458 Spider became available the year after initial release, in 2010 and became very popular. The roof mechanism on the Spider takes 14 seconds to work, does not impact acceleration and only has a minor impact on top end (199 mph compared with 202 mph).

In 2013, the much sought after 458 Speciale was shown-off at the 2013 Frankfurt Motor Show. Apart from quite a few changes to design and aero, the performance was increased also, reducing the 0-60 mph time to just 3 seconds.

What Do We Consider Unreliable?

For the purpose of this article, if we’re going to talk about how reliable a car is we need to define what we mean by ‘unreliable’. Firstly, there is no supercar out there that we could categorize as ‘unreliable’ these days. There’s just no place for them in the modern world with so much (good) competition. What we are looking for are:

In summary, what we want to highlight is any issues that could bite you during your ownership. These issues might happen unexpectedly, frequently, and can cause you some stress and/or financial challenges. For example, the Porsche 986 Boxster is known for Intermediate Shaft Bearing failures (otherwise known as IMS issues).

If you were unfortunate enough to encounter this, it could destroy the engine and you’d be looking at a $20,000 replacement. However, this doesn’t make the car unreliable. It’s a known issue with a known fix.

An example of an unreliable car would be (for instance) problems with it starting when cold or for another issue to occur so frequently you would never really know if you’re going to make it home after a long drive!

What Are The Known Ferrari 458 Problems?

Fortunately, with the Ferrari 458, it is fundamentally a solid car. Is there anything to watch out for? Sure, for instance:

The above seems like quite a lot of things that can potentially go wrong but really it’s not. The above doesn’t exactly make the 458 Italia unreliable. These are known issues (although the transmission failures can seem to be a little random) and most can be fixed.

How Much Will The Ferrari 458 Cost You Per Year?

The 458 Italia can cost you quite a bit of money if something goes wrong but in fairness, major problems are rare and you’ll be unlucky if something major does fail. However, there are some costs that you can’t escape, such as:

So, when you look at the above you may well come to the same conclusion as I, the Ferrari 458 Italia doesn’t cost that much to run. What can cost you the money is the initial purchase price and any unexpected surprises.

Here are a few examples of current Ferrari 458 prices:

Of course, there are many variables – particular service history records and what options the examples have but you can see how much more expensive the Speciale is!

The Ferrari 458 Italia can be described as a reliable car in general. Yes, it has been known for some problems in the past, particularly to do with its transmission. However, these are known and do not occur frequently enough to classify the car as ‘unreliable’. In fact, it’s difficult to think of any supercar that has been manufactured in the last decade that could really be classed as unreliable. There’s no reason for it these days and any manufacturer that suffered from this reputation would soon lose sales to numerous other competitors.

We are spoilt for choice these days with supercars at this price point. Whether it’s Ferrari, Lamborghini, Porsche, McLaren or someone else – none of them are unreliable as such!