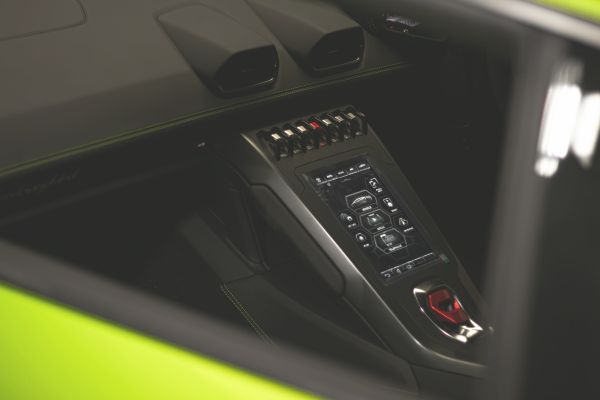 Lamborghini, like any other manufacturer of exotic cars, makes more than one model at any one time. For instance, right now it is possible to buy either the V10 Huracan, the V12 Aventador, or the V8 Urus. Before the Huracan was the Gallardo (which arguably saved Lamborghini from bankruptcy!) and before the Aventador was the … Read more 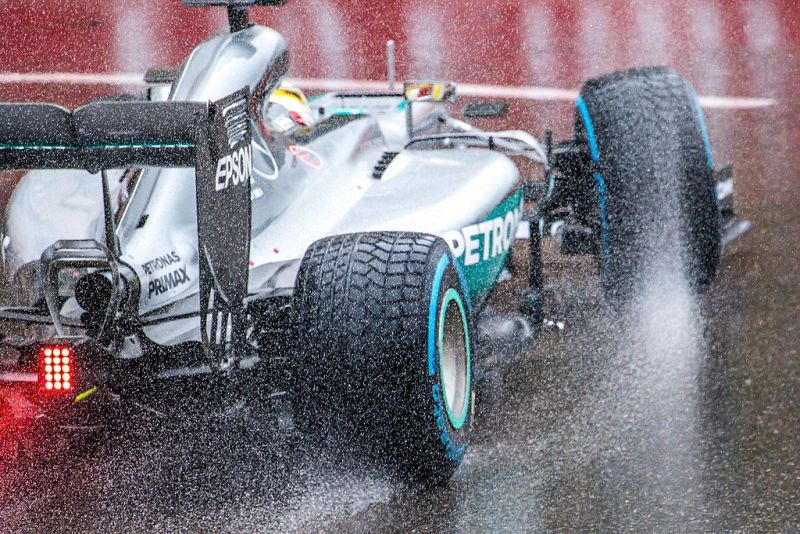 Formula One has been with us since 1950 and since that time we have seen many changes. In the last twenty years, the majority of these changes have focused around safety and efficiency and it is related to these areas that this question can be answered. The flashing red lights at the rear of an … Read more 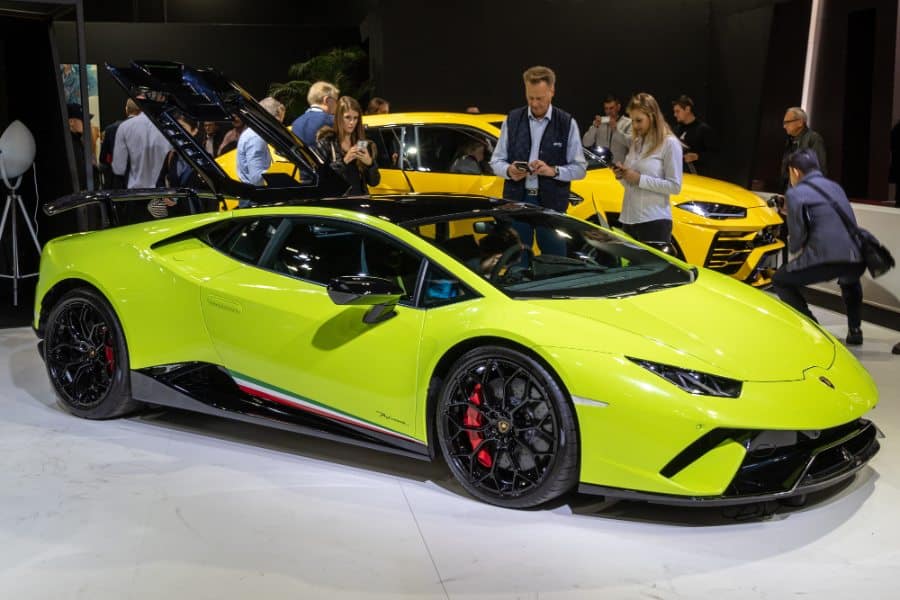 Things have changed a lot in my lifetime. Fashion-sense has undoubtedly improved significantly. We have become more health-conscious and more aware of nature and ‘going green’. None of this matters though. Well, it actually does but it distracts from the point of the article. You never used to see a supercar unless you were at … Read more 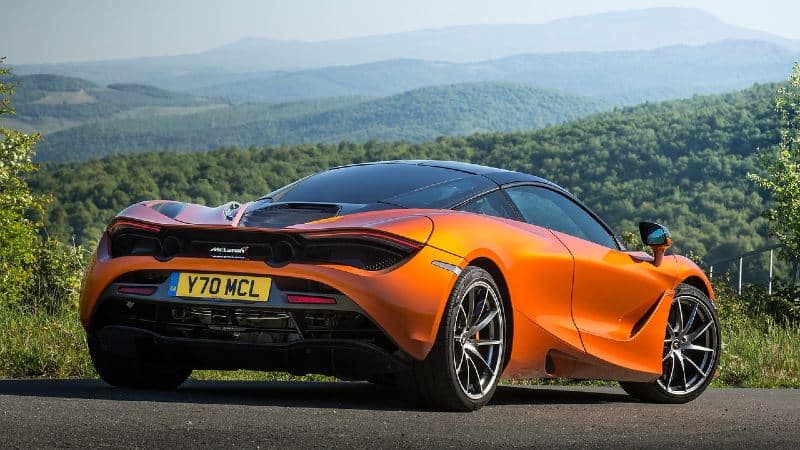 Supercars have become more accessible to us, the smelly general public in the last 10 years or so. I remember when I was growing up – seeing a Ferrari or a Lambo on the road occurred about as frequently as a Saturday night when I pulled – literally never. Seeing one in public was incredibly … Read more 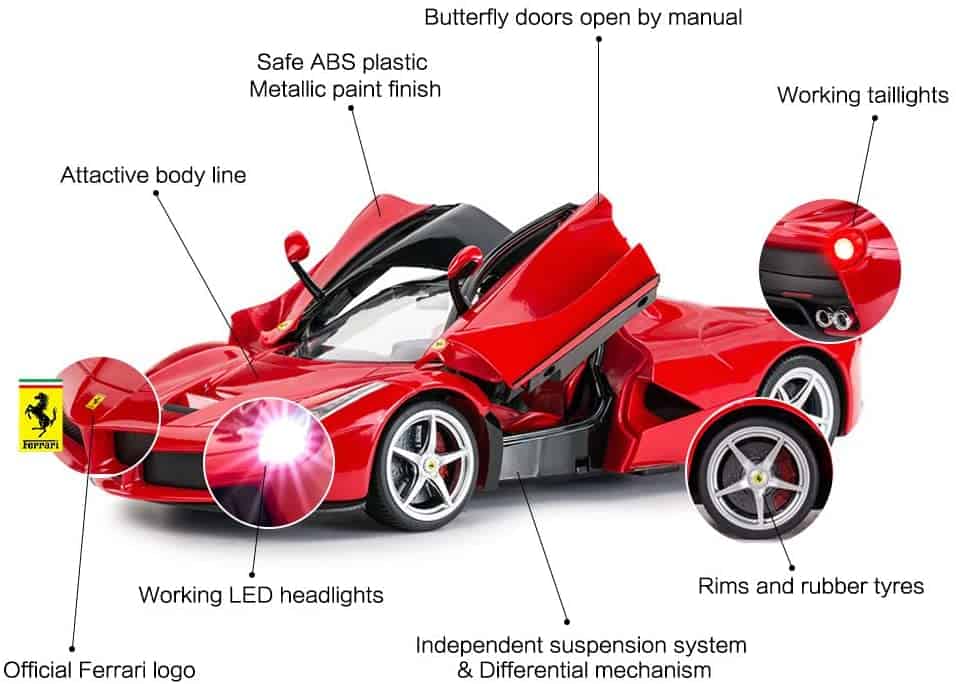 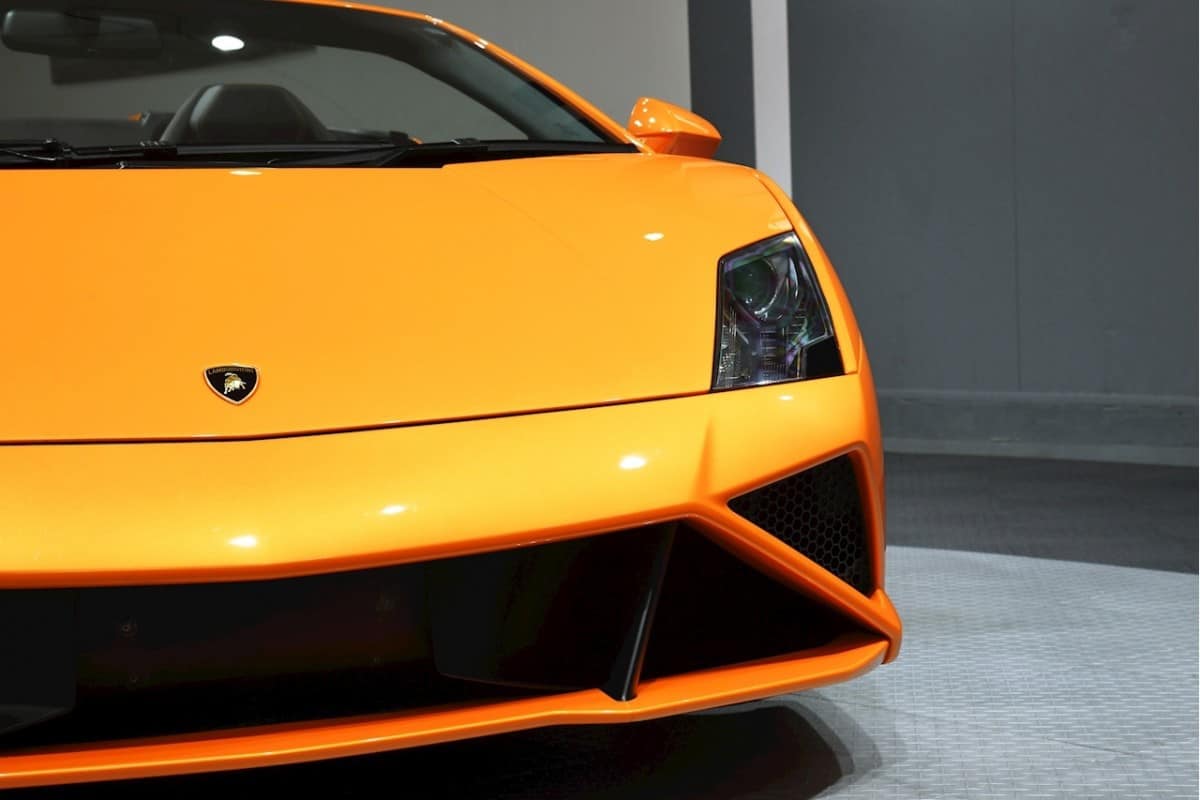 You may be surprised to discover that you can afford a supercar. This is the question I was asking myself since I had my first job – a paper-round when I was about 15. I wondered whether $10 a week enough to own my first Lamborghini? After some very careful math, I came to the … Read more 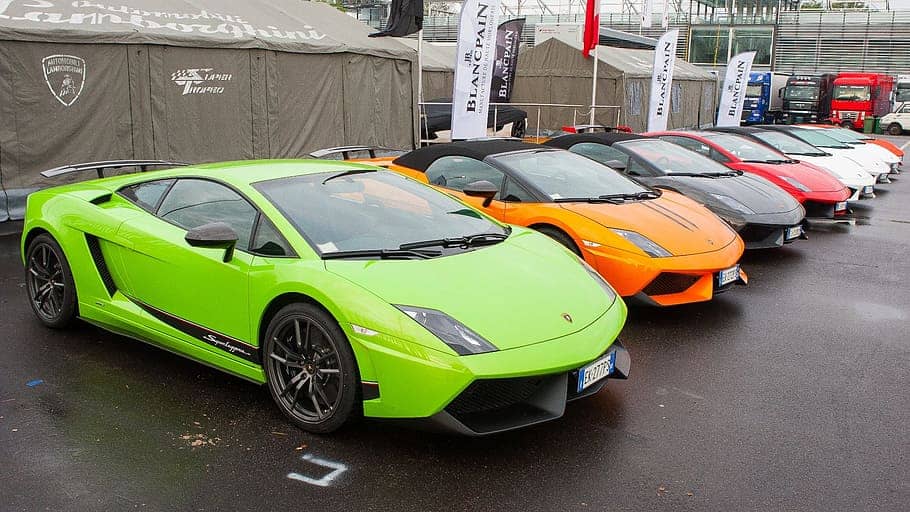 Have you noticed that the vast majority of exotic cars have very low miles on them? Whereas with our average cars we will drive around 14,000 miles per year, exotic cars typically will have only between 2,000 and 5,000 miles per year. Sometimes it’s significantly less than this. I bought a 2013 Lamborghini Gallardo in … Read more 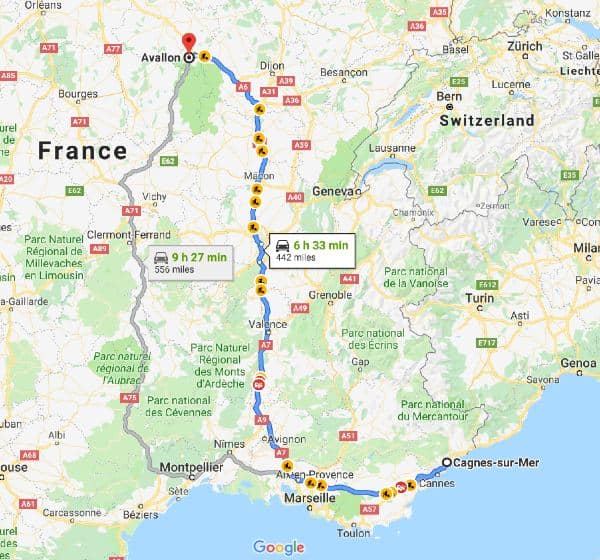 Going on a road trip can be a lot of fun. It can give you the opportunity to see things you haven’t seen before. The time alone (unless you’re going with someone else) can give you a chance to take time out from the usual day-to-day responsibilities you have and can allow you to recharge … Read more 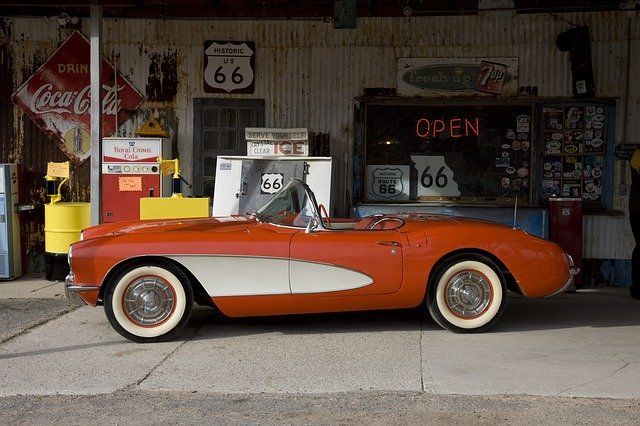 It’s a question that seems to get asked a lot without many people having an exact answer. To me though, the answer is actually relatively straightforward! However, to answer it we must make a few things absolutely clear because although the answer is straightforward, the question is a little vague – so let me clear … Read more 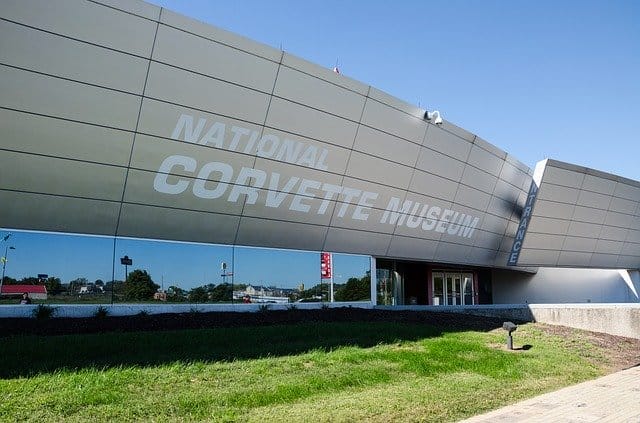 For anyone who owns (and loves) the Corvette brand and is based in the US, you will probably have considered at some point a trip to the famous Corvette museum. However, depending on where you’re coming from (many even come from overseas) you will want to ensure that your favorite car is there when you … Read more